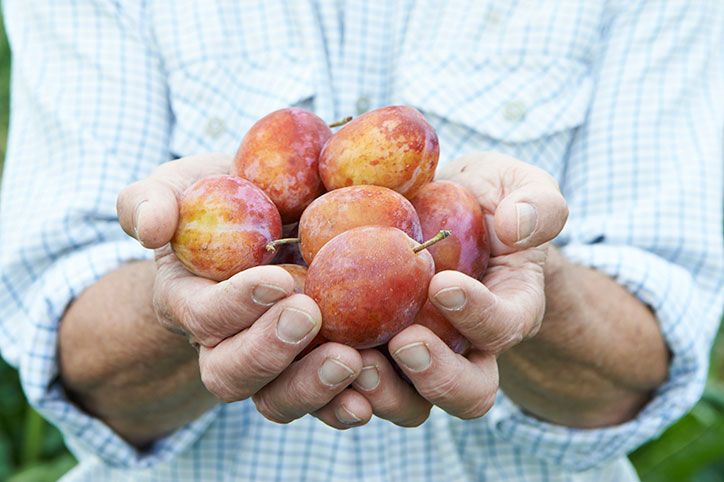 ArCOP’s mission is to improve the health of all Arkansas communities by increasing physical activity and healthy eating to reduce and prevent obesity.

ArCOP envisions a day when all Arkansans value and practice healthy lifestyles through created and supported opportunities for physical activity and healthy eating.

ArCOP’s goal is to increase the percentage of Arkansans of all ages who have access to healthy and affordable food and who engage in regular physical activity.

ArCOP is a true Coalition – a group of people, or groups who have joined together for a common purpose.

The Coalition is an alliance of individuals, government agencies, nonprofit organizations, private businesses, and membership organizations working towards improving the health of Arkansas communities by increasing physical activity and healthy eating to reduce and prevent obesity.  While there are no formal requirements made of Coalition Members or Partners, all are invited to attend Coalition meetings and participate on Work Teams, collaborate on research, assist with funding streams for projects like Growing Healthy Communities, or more – the sky’s the limit!

The Coalition’s primary funding source is through grants. Grants have been awarded by the Blue & You Foundation for a Healthier Arkansas, the Arkansas Department of Health, the University of Alabama at Birmingham Midsouth Transdisciplinary Collaborative Center for Health Disparities Research (UAB Midsouth TCC).

Because obesity affects Arkansans in all areas of the state and across all levels of income, education, health care access, race, and ethnicity, we need to attack obesity from all angles. Attention needs to be given to community centers, faith-based organizations, worksites, schools, rural or urban areas, and recreation facilities. The Coalition intends to engage all of these venues through community engagement and support activities. Increased school, community, environmental and policy based efforts are required to ensure that all populations in Arkansas are provided with the support and resources they need to embrace and expand efforts to combat obesity.

Statewide strategies have been underway for over a decade to address the obesity burden in Arkansas.  In the 1999 Arkansas legislative session, a study of the effect of obesity in Arkansas was completed.  Several of the recommendations from the study have been implemented over the years and progress has been achieved.

In 2003, Arkansas Act 1220 became the first law in the nation with comprehensive multi-pronged  approaches that bring families, schools, and communities together to combat the epidemic of obesity.

A strong commitment to workplace health has also been underway.  Private sector employers are promoting healthy lifestyles and incentives are offered for state employees to participate in effective wellness and weight management programs. Health insurers contribute too by providing health promotion and disease prevention education to their members.

At the inaugural Southern Regional Obesity Summit held in August 2007 in Little Rock, the Arkansas Coalition for Obesity Prevention (ArCOP) was formed. In its infancy ArCOP made a concerted effort to leverage similar goals and activities of its many partner organizations.  Merging existing plans provided just the momentum needed to launch the coalition statewide.  The diversity of partnerships lends a perspective that so often gets overlooked and will prove unparalleled.

As with any successful coalition, progress is a direct result of the time, effort and heartfelt desire of its members to see change happen; ArCOP will continue to excel in its efforts because of its members.  We hope you will join us.  There is so much left to be done.